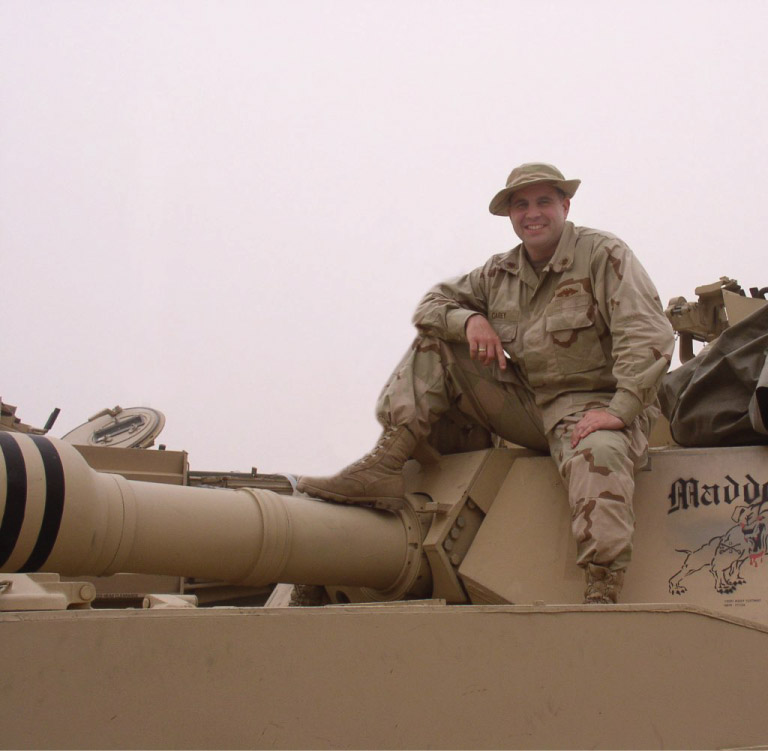 John F. Carey was born in Boston to second generation parents of the Charlestown section of Boston, Massachusetts. He was educated in the Catholic School system and he graduated from Malden Catholic. John then graduated from the Massachusetts Maritime Academy with a B.Sc. in Marine Engineering. John also earned a commission in the United States Navy as an Ensign through the Massachusetts Maritime Academy Midshipman Program and deployed to the Persian Gulf in 1990 for OPERATION DESERT STORM with the MPSRON II Squadron and upon return was assigned to the Pre-commissioning Unit DDG 51 Arleigh Burke, Bath, Maine.

John entered the United States Navy Reserve and had numerous assignments both at sea and ashore that included multiple deployments to the Middle East including to the U.S. Central Command in support OPERATIONS ENDURING FREEDOM/IRAQI FREEDOM. John’s last Active Duty assignment was on the staff of the Chief of Naval Operations located in the Pentagon, John retired from the Navy Reserve in July of 2020 at the rank of Captain and a few of his decorations include the following: Bronze Star Medal, Defense Meritorious Service Medal, Meritorious Service Medal, Navy and Marine Corp Commendation Medal, and Navy and Marine Corp Achievement Medal, Global War on Terrorism Expeditionary Medal, Iraq Campaign Medal with Battle Star and the Afghanistan Campaign Medal with Battle Star.

John earned a Juris Doctorate from the New England School of Law in Boston, Massachusetts, He is admitted to practice law in the Commonwealth of Massachusetts, the State of New York and the Republic of Ireland. He is a small business owner of a law practice based in Boston and Hingham offering Diverse legal background with more than 20 years of experience supporting and advising on a variety of criminal and civil litigation matters, contract laws and negotiations, legislation and policy drafting and interpretation. He has demonstrated expertise in managing outside counsel and leading litigation of cases from inception through completion. John diligently maintains knowledge of current case law, regulations, and legislation. He has vast experience in State, Federal and Irish Courts.

John has been active in numerous civic and local activities over the bas several years including participating in numerous veteran organizations and is the current Chapter Commander of the Military Order of the World Wars.

John and his wife Grace, formerly of Dublin, Ireland, live with their two children in the Town of Sandwich, MA since 2013.

Facebook Twitter Youtube
Donate
Paid for by Jack Carey for State Senate
Use of military rank, job titles and photographs in uniform does not imply endorsement of the U.S. Navy or the Department of Defense.